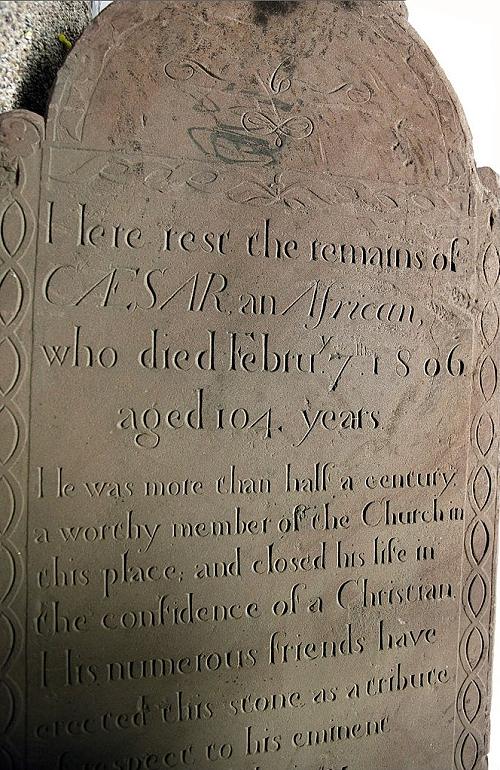 Among the most compelling men, women, and children are those who saw opportunity in the era’s rhetoric of liberty and disarray. Blacks by the thousands ran away to freedom. Some fled to the British after the Royal Governor of Virginia offered freedom to any slave who stood with him. Others filed freedom petitions with courts and legislatures.

Elizabeth Freeman, whose husband was a casualty of war, won a law suit in 1781 that set her free and brought down slavery in Massachusetts. A Stafford County slave holder advertised in the Virginia Gazette of February 3, 1776, that Charles had run off the previous November by “a determined resolution to get liberty…”.

Although comparatively small, the population of free blacks increased enough after the Revolution to spur community-building and spawn leaders. Leaders did not simply materialize in the 1950s; they are rooted in institutions dating back to 1776. The creation of churches and resilient institutions continued the fight for the principles of the Declaration of Independence.

The businesses and enterprises they undertook enabled descendants to pass on hard-won lessons of education, persuasion and frugality. The Revolutionary War ancestor of scholar Paul Robeson, a baker, bought his own freedom and supplied the army with provisions.

Wealthy Philadelphia sail maker, James Forten, then a 15 year old powder boy, was held a prisoner after his privateer was captured by the British. His granddaughter, Charlotte, was an educator and abolitionist.

Many ancestors are known because they are described in war records as “negro,” “black,” “mulatto,” “yellow,” brown,” “man of color,” and “slave.” Others are identified by slave names like Caesar, Pomp or Primus. Or by aspirational names like Liberty or Freedom. Census, birth and death records and the records of slave holders may shed new light on the identities of others.