Our mission is to construct a memorial in Washington, D.C.to thousands of enslaved and free black persons who fought in the Revolutionary War to bind the destiny of future generations to the principles of the Declaration of Independence.

This includes tens of thousands of largely unnamed men, women and children who provided civilian assistance or acted as if the declaration were marching orders to run away from tyranny and petition courts and legislatures for liberty.

The National Liberty Memorial will honor —

Through interaction with its surroundings, the site and design of the National Liberty Memorial will fortify American history and reveal how persons without rights and in the most desperate of circumstances  — 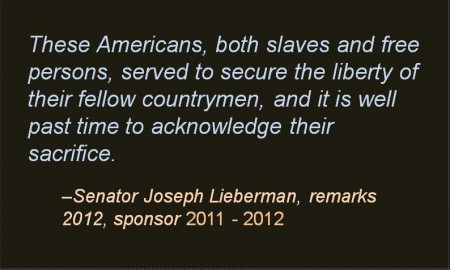 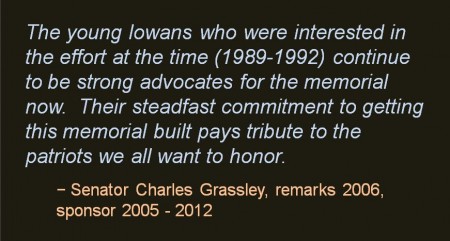